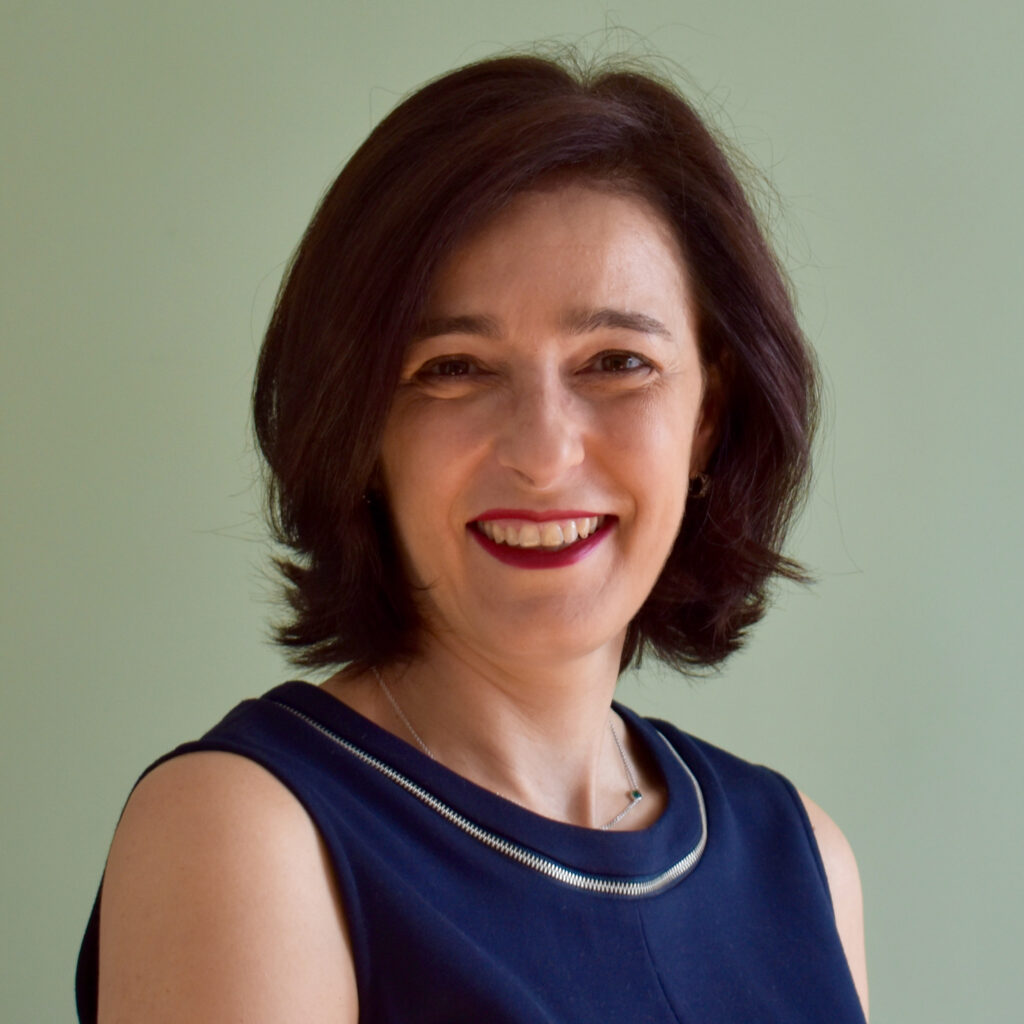 I have been an executive coach since 1997 and have a Master Certified Coach (MCC) degree awarded by the International Coaching Federation, which is the highest coaching certification worldwide. Since I obtained my MCC certificate I have been an examiner at MCC level. I also actively participate in the International Coaching Federation advancement as the Chair of the Thought Leadership Institute, a think tank aimed at expanding the reach of coaching.

In 1999 I created Share, which has two headquarters in Paris and New York, and offices in Milan. I have a network of +80 senior trusted coaches worldwide which I built over the years with my international experience. Share’s core business is executive coaching, organizational development, leadership learning and development. We have contributed, among others, to the creation of corporate academies, as well as international programs on leadership and feedback. My clients have been loyal throughout the years, and they have grown with me.

Italian by birth, Parisian by adoption, I spent the first 25 years of my life in Milan, the following 20 years in Paris, and, as of today, I live in New York. I am currently working both in the United States and in Europe.
I speak English, French and Italian fluently and have a good knowledge of Spanish.

What I love about my work

To uncover the meeting point between humanity and the tension in attaining objectives; the complexity of situations, albeit with the certainty that a solution can always be found; leading my clients to explore the realm of possibility by challenging preconceived ideas and the pleasure of working with clients who have chosen me and whom I have chosen.

What I love beside my work

To travel, discover new styles and shake my preconceived ideas; to be surprised by nature’s and people’s intelligence. I also love contemporary art, the forcefulness of artists’ messages and the beauty of their creations.

Education as a coach

As an expert coach, I regularly contribute to Forbes with articles and insights. I publish monthly newsletters on Linkedin.

Scroll to Top
This website uses cookies to improve your experience. We'll assume you're ok with this, but you can opt-out if you wish. AcceptRead More